Is a psychological drama about an army deserter that returns home. He expects to find his life the way he left it, but he finds out that he is declared dead and everything has changed. He tries desperately to reconnect with his loved one. Slowly he becomes a shadow of his former self, struggling with the fact that he no longer exists for the world he used to be a part of.

Director’s statement
Gone Back my first feature film is a very important step for me. I wanted to create a strange world where slowly we discover the story through the eyes of the main character.
The idea of Gone Back started when I visited my home country of Kosovo after being away for almost a decade. The changes I saw after being gone for such a long time impacted me deeply. While walking around, I felt as if I was in surreal dream, observing my own life but nobody could see or hear me.
Gone Back tells a story about the decisions we make in life and the consequences of those choices. A soldier fights to belong in a world that he can no longer recognize from his past.
In the past, a soldier who fought for his country, and survived, returned home and was treated like a hero. Returning soldiers were welcomed back with open arms by their loved ones.
But in the present day, highly charged political interests, together with the mainstream media distorted the meaning of being soldier. It is impossible to know if a soldier is a “hero” or just a victim of vicious political games. Many former soldiers were left regretting their decisions.
In this movie, a young soldier tries to escape the choices he made and he goes back to fight for the most pure and important thing in the world, love. But his choices still have consequences he must face 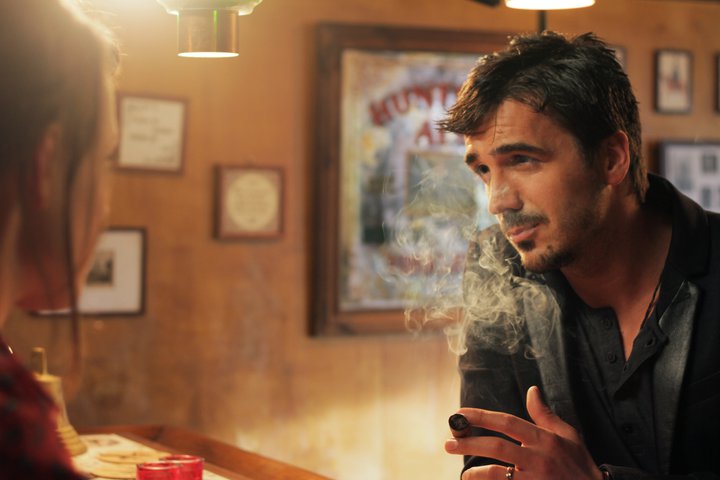 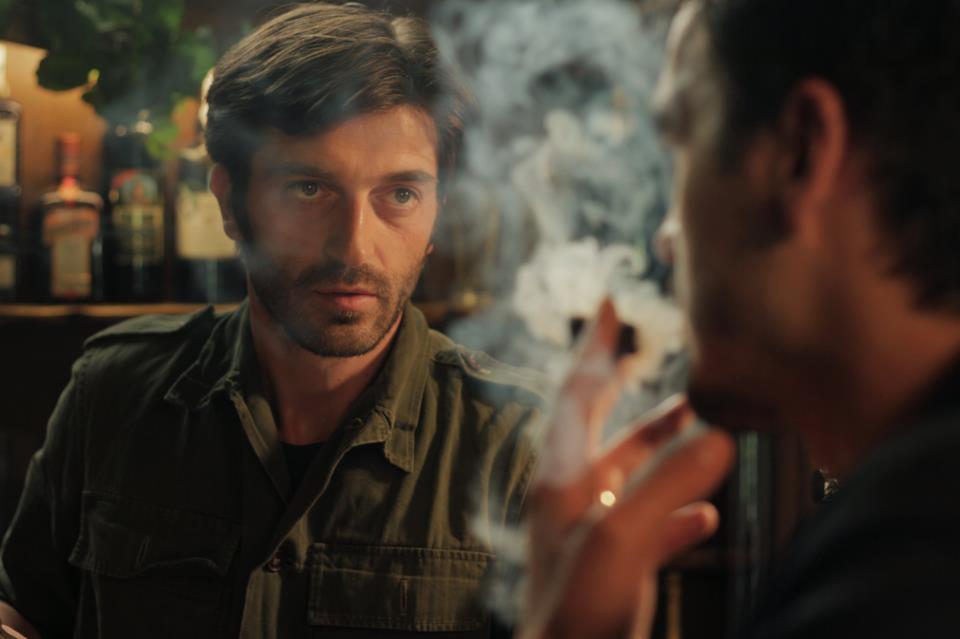 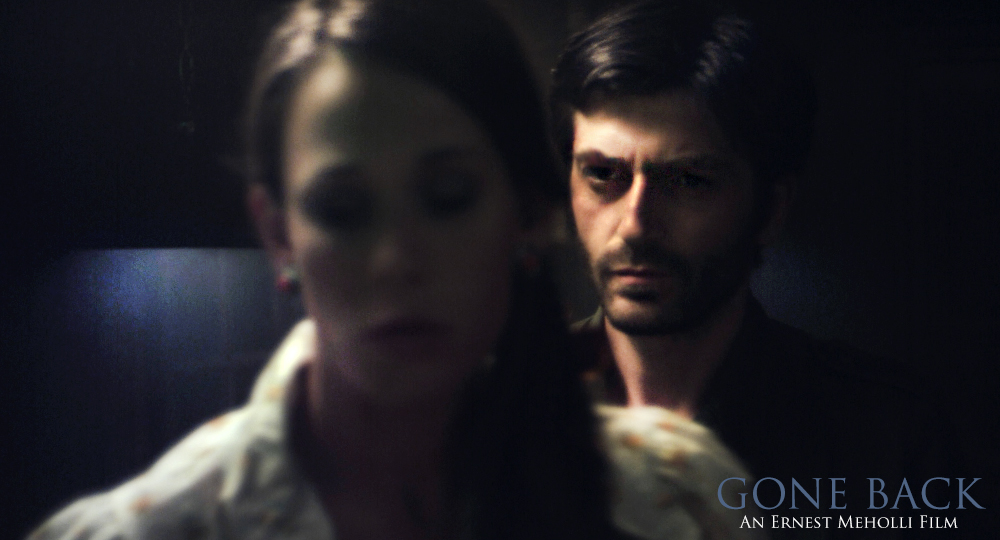 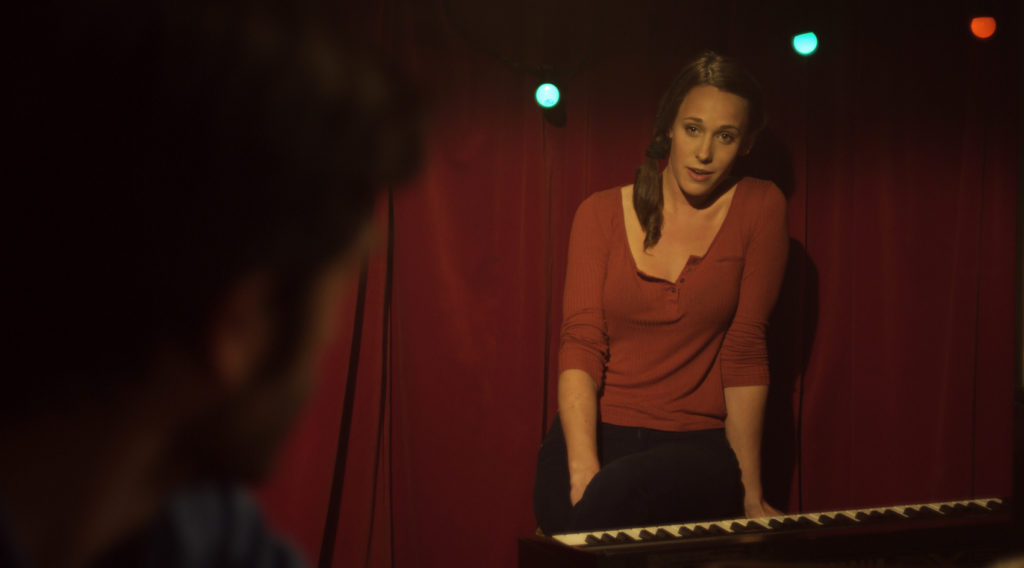 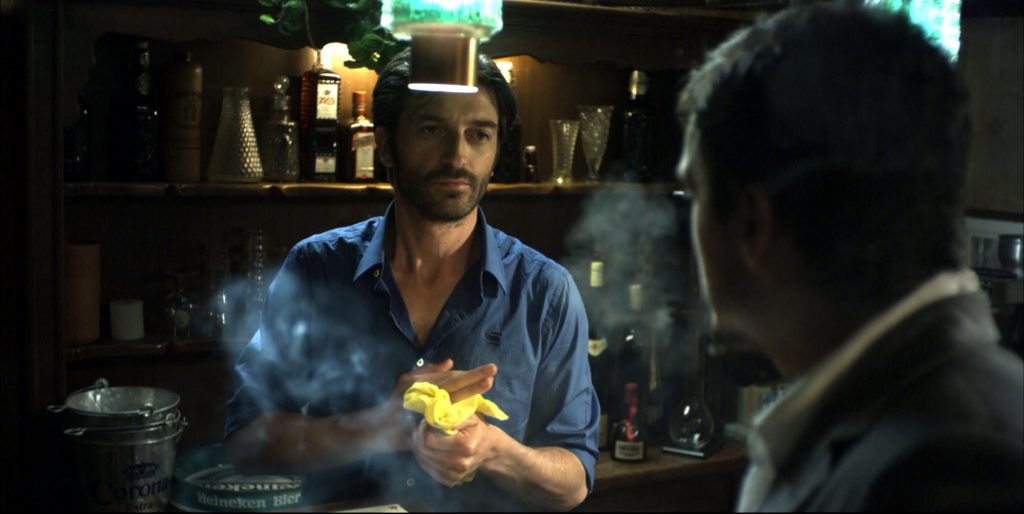