an Ernest Meholli film
In this life we make wrong decisions. How strong are we to accept the consequences of our actions?

an Ernest Meholli film
After losing his wife and son during the war in Kosovo, Migjen flees to the Netherlands with his daughter Iliriana. Now that he has rebuild his life and Iliriana has to start school, he is confronted with his past. The feeling of letting her go brings him close to insanity. 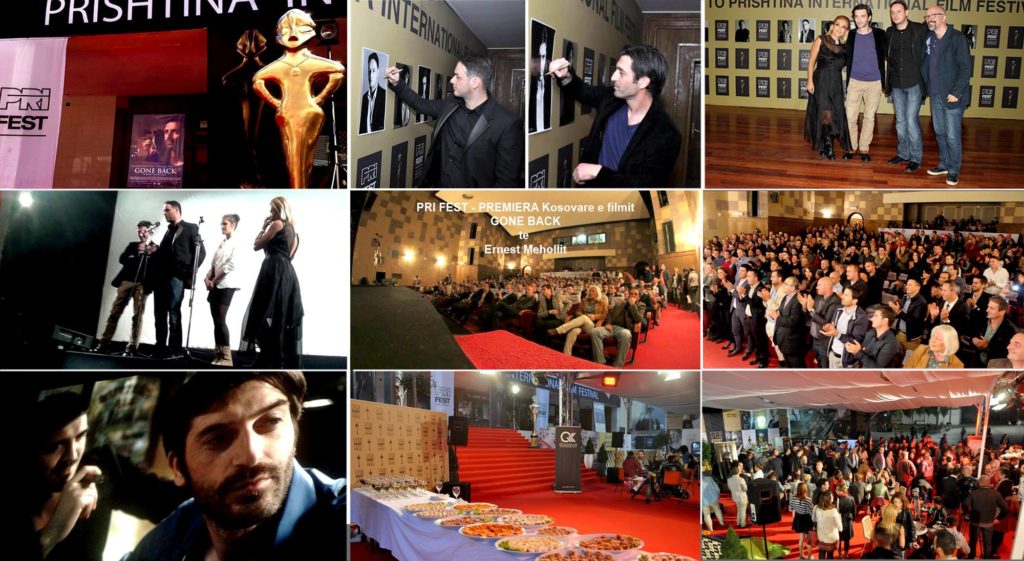 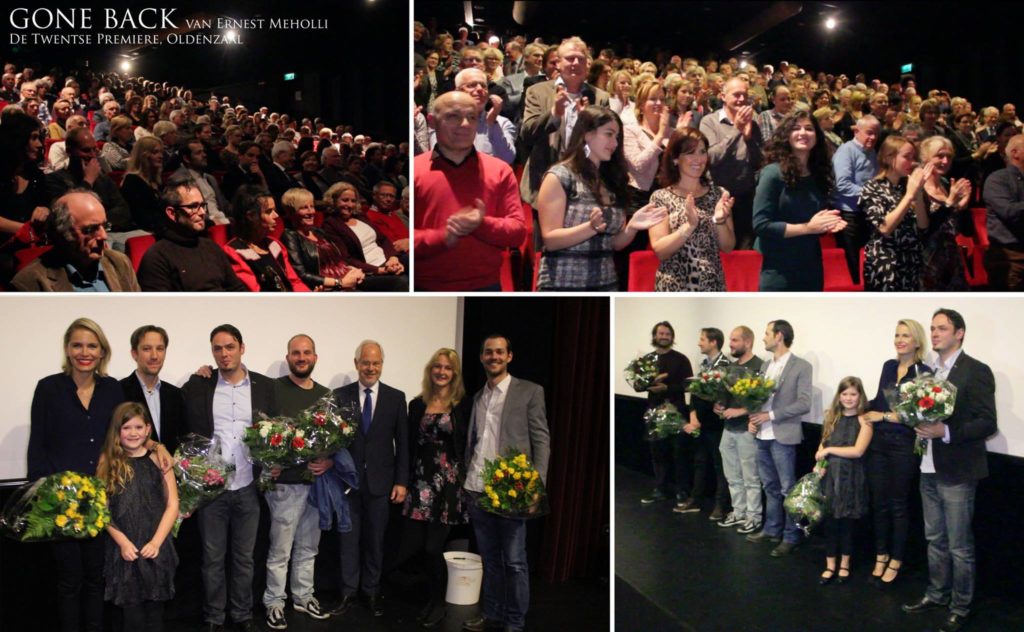 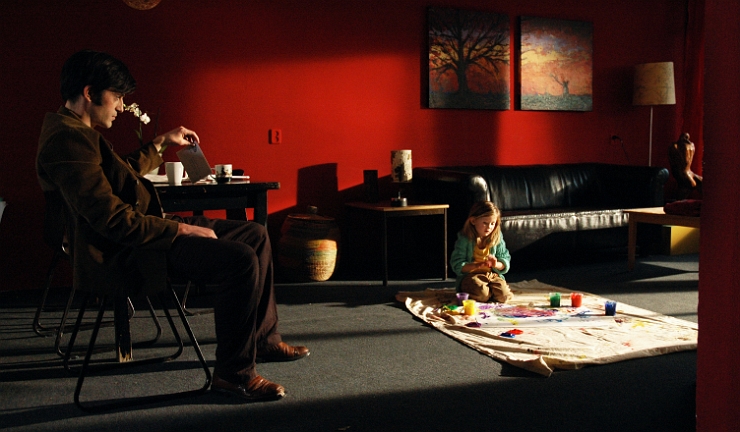 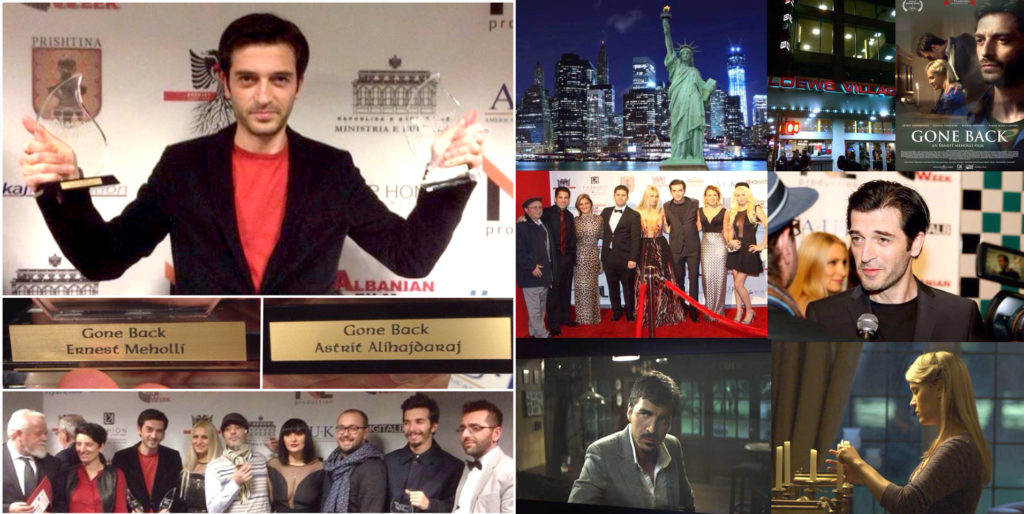